Selfridges launches its new window displays: Summer Awakening, inspired by the almighty power of the sun, and the next chapter of its year-long Good Nature creative theme. The project, staged in full across the London store’s 27 large-scale windows and adapted for the windows in Selfridges’ stores in Birmingham and Manchester, reminds onlookers that the sun can be a power for good, sharing a sense of hope, wonder and escapism.

Summer Awakening is Selfridges most-earth conscious display ever, created in large parts from recycled materials, repurposed props from previous schemes, eco-friendly paints, furnishings, arts supplies, and mostly recyclable materials. The range of planet-conscious materials is wide – from reclaimed bamboo, timber and glass; jute, rush, willow, and deadstock fabric. The display also features – for the first time on such a scale in such a creative framework – a wall installation in a polystyrene alternative, made entirely from Mycelium, more commonly known as mushroom protein.

Each window represents a typical and often joyful simple summery scene: a picnic, the summer sun rising on a beach, a day at the Lido, a field of sunflowers or an afternoon barbeque. Selfridges has commissioned bespoke art installations and objects by a line-up of creative talents, including art director and set designer Ibby Njoya, designer and weaver Anne Marie O’Sullivan, designer and maker James Shaw, and artist-maker Amy Bairstow, amongst others.

At the London store, Summer Awakening is completed by a special commission by architecture and design practice, Sam Jacobs Studio, across three windows on Orchard Street, featuring sculptures inspired by summer rituals.

Summer Awakening embodies Selfridges’ Project Earth sustainability commitments. Launched nearly a year ago, Project Earth is a five-year transformational sustainability initiative through which Selfridges pledges to change the way we shop by 2025. One of Project Earth’s three major commitments focuses on ensuring that the most environmentally friendly materials used throughout the business come from certified, sustainable sources by 2025.

Selfridges’ year-long theme, Good Nature, launched in January and is designed as a celebration of pleasure in nature, conceived with optimism for a future of restauration and growth, offering visitors physical and digital experiences responding to the natural world.

Selfridges Creative Director, Hannah Emslie comments: “Our new window displays celebrate the sun’s almighty power for good. We are proud to say that it is the most earth conscious display we’ve ever created, in line with our Project Earth commitments. We’re also excited about sharing new works from talented British creatives produced with mainly natural materials. We hope visitors to our stores in London, Manchester and Birmingham will find plenty to make their worlds’ brighter – even when the sun’s not shining!” 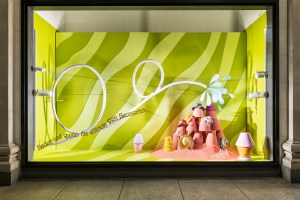 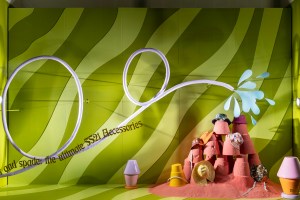 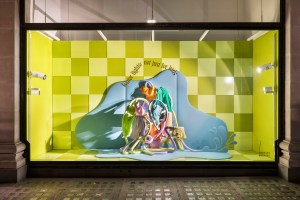 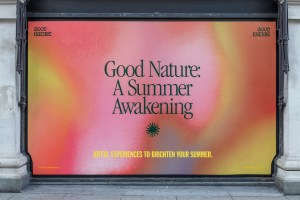 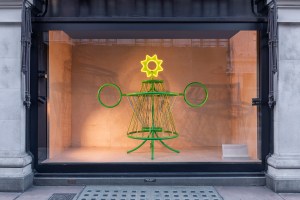 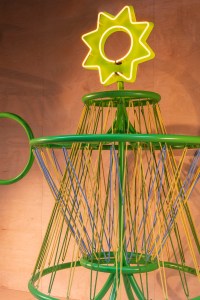 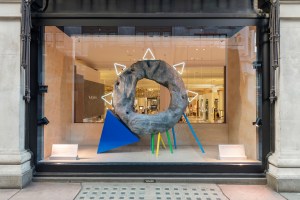 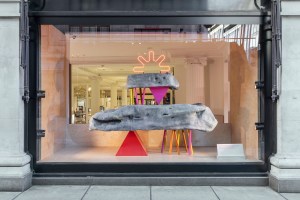 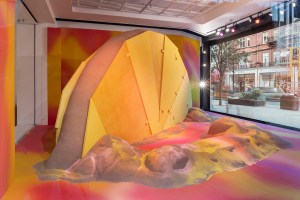 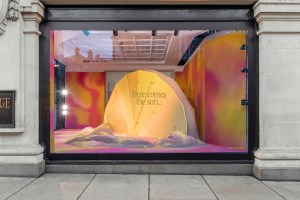 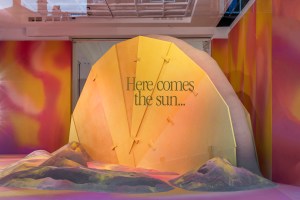 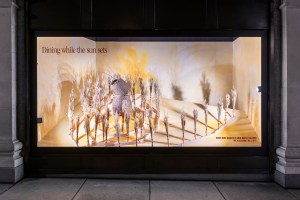 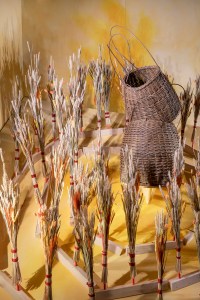 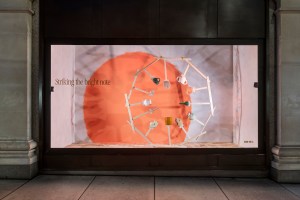 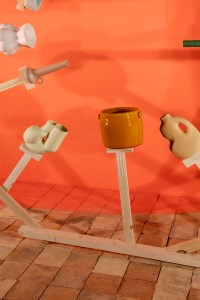 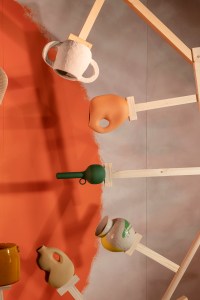 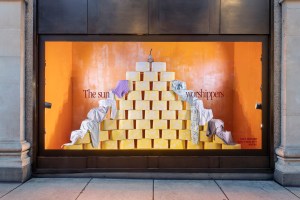 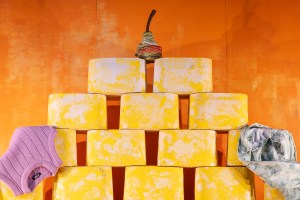 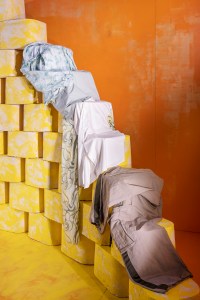 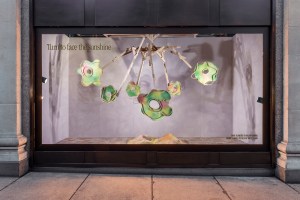 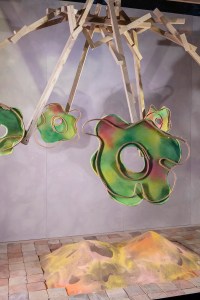 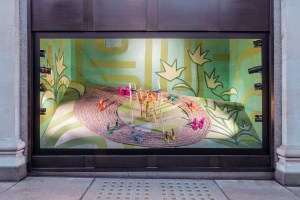 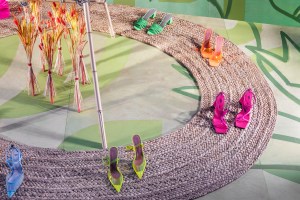 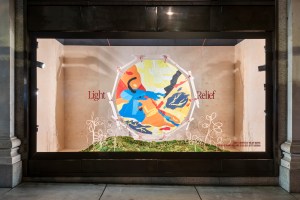 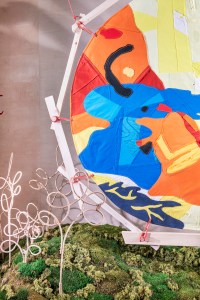 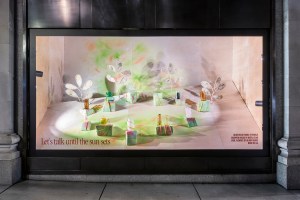 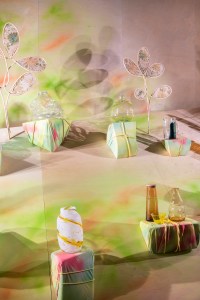 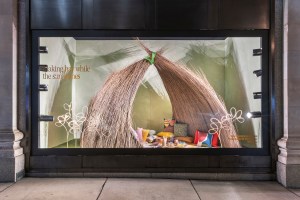 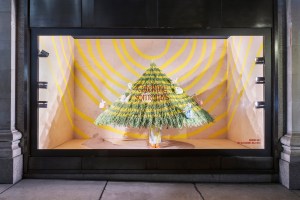 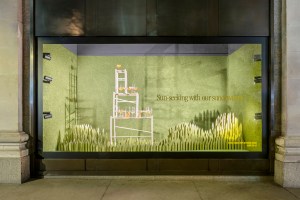