Research by One Poll found that:

Wednesday 29th January 2020. Selfridges has pledged to remove all plastic-based cosmetic glitter from sale in its Beauty Halls by January 2021 as part of its central Buying Better, Inspiring Change strategy. This is the department store’s latest commitment to driving positive change by reducing plastic pollution that is destroying marine life, entering the food chain and ultimately impacting human health.

As part of Selfridges journey to rethink the use of plastics, the retailer has banned all plastic carrier bags, single-use plastic water and carbonated drinks bottles and plastic straws. In 2016, Selfridges removed products containing plastic microbeads, two years ahead of a national manufacturing ban. Last year, all single-use, plastic-based cosmetic wet wipes were removed from stores, both for purchase and use at counter [see all Selfridges sustainability milestones in Notes to Editors]. 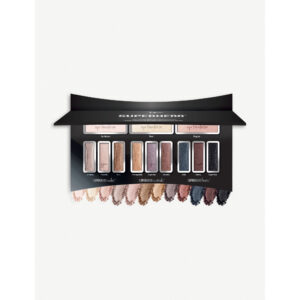 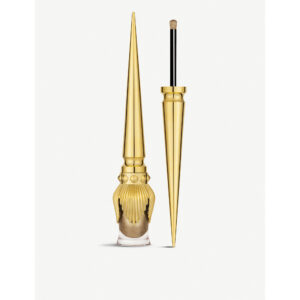 As with microbeads and other micro-plastics within cosmetics, single-use glitter is easily washed away, leading to it entering water-systems with ease, going on to pollute oceans and endanger marine life.

“As we continue to see the devastating and irreversible impact of single-use plastics on our environment and on marine life in particular, we are committed to reducing Selfridges’ plastic footprint, a key milestone in our ongoing Buying Better, Inspiring Change business strategy.” Daniella Vega, Director of Sustainability at Selfridges, comments.

“By removing all micro-plastic glitter products from our beauty offer, we hope to inspire our customers, suppliers and fellow retailers to act responsibly, seek alternatives and make positive change through transparent and meaningful action.”

The commitment represents a significant collaboration with Selfridges 300 plus beauty partners, who over the next 12 months will be working to reformulate or remove glitter products from their collections available to purchase through Selfridges. Many brands, including Lancôme, IT Cosmetics, Benefit and Christian Louboutin Beauty are already plastic glitter free at Selfridges.

“Beauty is a feel-good industry, so it is important to us that by being transparent, taking steps towards reducing unnecessary plastics and offering alternatives, our customers can also feel good by making informed and responsible buying decisions.” says Melissa McGinnis, Selfridges Head of Beauty.

Since launching Project Ocean in 2011, Selfridges has been committed to driving awareness and change through creative retail activism. The ban of the sale of all exotic skins, announced in January 2019, takes effect on 1st February. 2020 will welcome the next phase of Buying Better, Inspiring Change, with further sustainability commitments for the next decade to be announced soon. 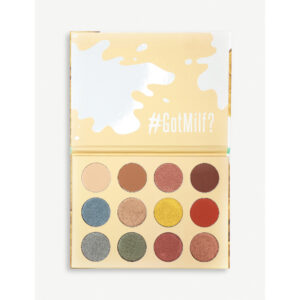 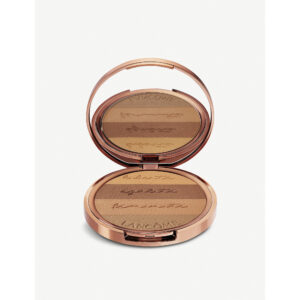 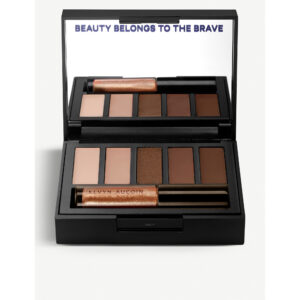 All figures, unless otherwise stated, are from One Poll. Total sample size was 2000 UK adults. Fieldwork was undertaken between 7th – 9th January 2020.  The survey was carried out online.

Research found that almost two-thirds (64%)* of people in the UK are unaware that glitter contains single-use plastic, earning it the reputation as the hidden microplastic

However, upon learning about its harmful contents, 63% of people claimed they would be less likely to purchase a plastic-based cosmetic glitter in the future

When purchasing cosmetics, the research showed that plastic-free (62%) and cruelty-free (63%) are the most important sustainable features to shoppers

Based on Goal 12 of the UN Global Goals – Responsible Consumption and Production – we look at the impact of our operation and how we buy, sell, build, work and ship.

We focus on our brand partners because we know that by working as one we can co-create a step change in ethical trade across fashion, food and beauty. Selfridges is continuing to seek new ways to challenge retail norms and offer its customers sustainable options to ensure their buying decisions are better for people and for the planet. Its latest commitments are part of a wider evolving plan to challenge the retail industry to take decisive action and changes in the face of the climate crisis. In September 2019 Selfridges was one of the original signatories of the Fashion Pact, a coalition of influential fashion brands and businesses with the joint goal of ensuring the fashion industry be better for people and planet.