On Friday 15 May, Selfridges is to stage a six-hour long comedy telethon (LOL-ATHON) on its Instagram account to entertain its million-plus followers.

This unique charity format, curated in collaboration with East Creative and Sink The Pink co-founder Glyn Fussell, is a first for Selfridges. The LOL-ATHON, to be run from 6pm to 12am, will feature over 15 eclectic acts – including stand-up comedy, drag and singing – who will perform hilarious live sets throughout the evening. The event will culminate in a special appearance by Mel C who will be closing the proceedings with a live DJ set of upbeat tunes and anthemic crowd-pleasers.

Throughout the Selfridges LOL-ATHON viewers will be invited to donate to the mental health charity SHOUT 85258 which aims to provide immediate support for anyone struggling with mental health issues. SHOUT 85258 offers the UK’s first 24/7 text service for anyone in crisis anytime, anywhere. The donations are facilitated by an innovative and secure donate button which can be activated live as the viewers watch the show on Instagram @theofficialselfridges. The live button is a new feature on Instagram.

The Selfridges LOL-A-THON line-up features celebrities from the comedy, club and cabaret scenes in London and beyond such as Jonny Woo, Rich Wilson, Jayde Adams, Rosie Jones, Bourgeois and Maurice, Jonbenet Blonde as Wendy Minger, Grace Campbell and Crystal Rasmussen and many more.

Selfridges has been actively engaging with its communities since the closure of its brick and mortar stores and has been using its digital platforms as a force for good, through an umbrella campaign called the Kindness Challenge. Through the campaign, rolled out in collaboration with, and to the benefit of, several charity partners, food was donated, good deeds were done, and comforting gifts were given to deserving NHS staff and other key workers.  The LOL-ATHON, through its fundraising in aid of SHOUT, is the latest iteration of the Selfridges Kindness Challenge.

Brixton Academy, Roundhouse and Troxy. Sink The Pink are part of the East Creative family with Mighty Hoopla, Savage and more. 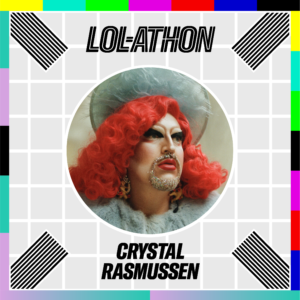 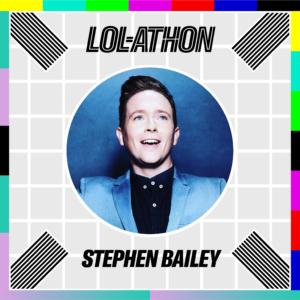 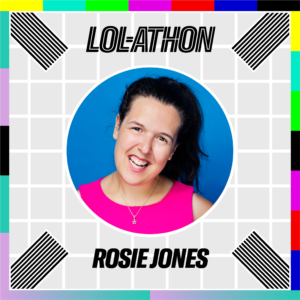 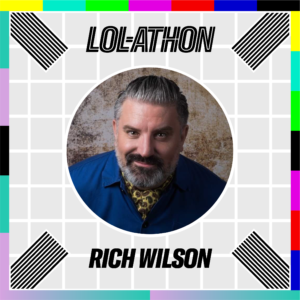 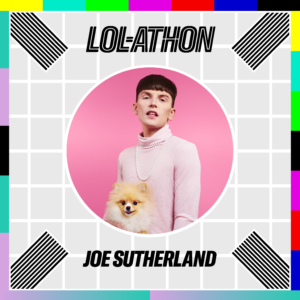 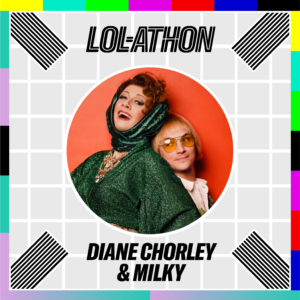 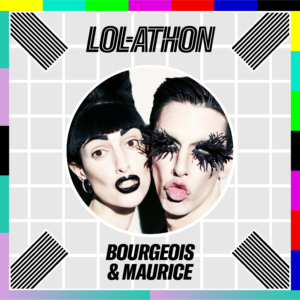 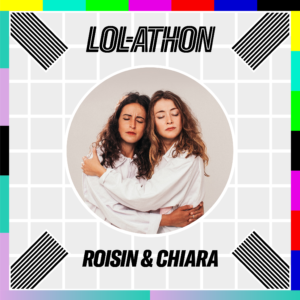 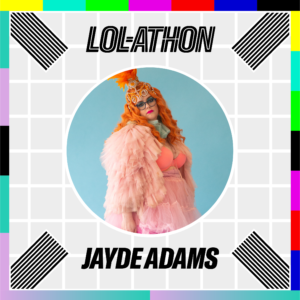 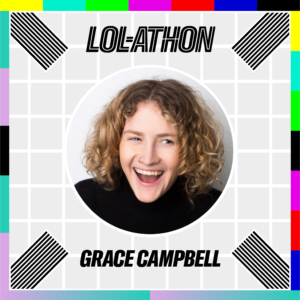 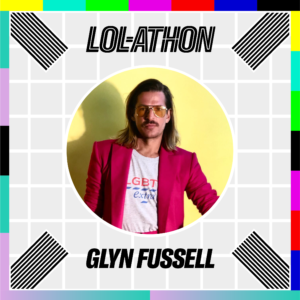